Get fresh music recommendations delivered to your inbox every Friday.

from Those Who Go Alone by Tavis Weir 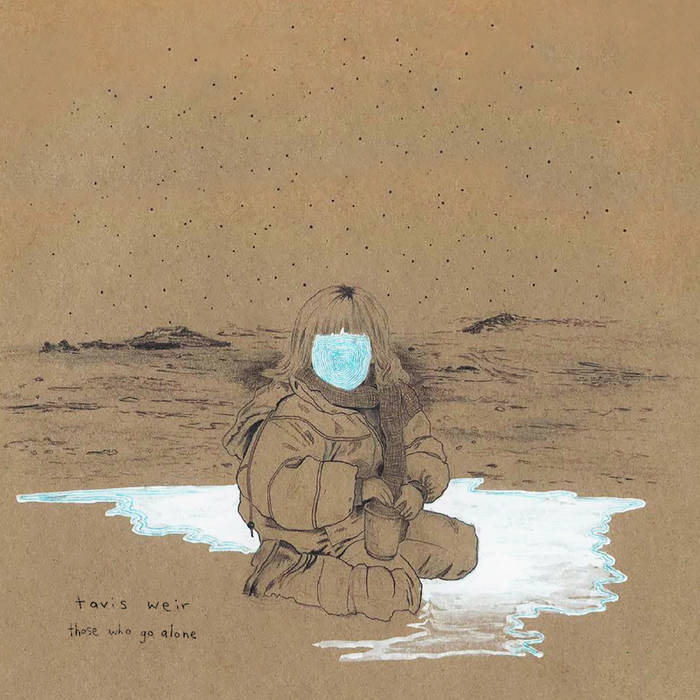 Also from the songwriting retreat, I feel like I received this song more than wrote it. It happened the moment I stopped trying for that day.

Turn on a light in this empty hall filled with resounding potential
Without a single bad review. How can they review what I had meant to leave up to you...are conducted by nobody as the old man in the third row coughs noisily knowing he won't annoy the fans. This man could never hope to interrupt what we had planned.

Carry my rhythm after I'm gone. Please let it help you sleep easier. Know that I also dream of you. Not many regrets but this seems to be one of the few that I'll never pass on to you though you paid for your tickets and CDs hoping to hear what might come true. But you'll only hear what you already know to be true.

from Those Who Go Alone, released September 1, 2017

Bandcamp Daily  your guide to the world of Bandcamp

Little Brother joins the show to discuss their beautiful journey, plus tunes from Fat Tony